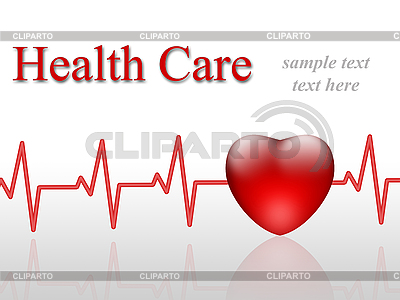 An initial version of the bill would have saved the federal government $337 billion over a decade, and a subsequent model would have saved half that amount. Below a Medicare-for-all, single-payer system, the United States would join nearly each other Western country in recognizing health care as a basic right and providing insurance for every citizen.…